During winter break Gabriela and her family went to Sri Lanka and the Maldives. The weather and air was much nicer there then it was here. They went there because her dad had to work and because they also wanted to go there for vacation. They went shopping, took tours around each place and swam a lot together. They also did and saw a lot of new things.
Exploration Time

In Sri Lanka it was very warm so the pool felt very nice. Gabriela and her brother went to the pool and swam everyday while their dad was working. One day after they went swimming the whole family went on a Tuk-tuk safari. It was Gabriela’s first time in a Tuk-tuk. They took them to places where you can try mango lassis and hoppers for the first time. They also took them to a Saturday market where they tried spicy pickled olive things. They ended one day by sitting on the beach and watching the sunset together.

Once in a Lifetime

After Sri Lanka they went to the Maldives which was even hotter. The first night they ran into some people that lived in Delhi and they had seen before but didn’t really know them. Every day Gabriela and her brother would swim in the pool and the ocean with their new friends. One day the whole family went to a snorkelling tour where they saw turtles and stingrays. They had never seen so many stingrays. They also saw a ton of other fish while they were snorkelling. Some fish they had never seen before. One of the most fun things Gabriela and her brother did was parasailing. They were so high that it was a little scary. They had never been before.

The artifact that I studied was the Pashupati Seal which was found in mohenjo-daro. Before I started reasearch I thought that the seals only had animals but after research I figured out that a lot of them have animals but some of them have people. Like the one I researched. I also learned the Pashupati Seal might be the earliest drawing of a Hindu god. Seals in general show us a lot about the Indus River Civilization culture. 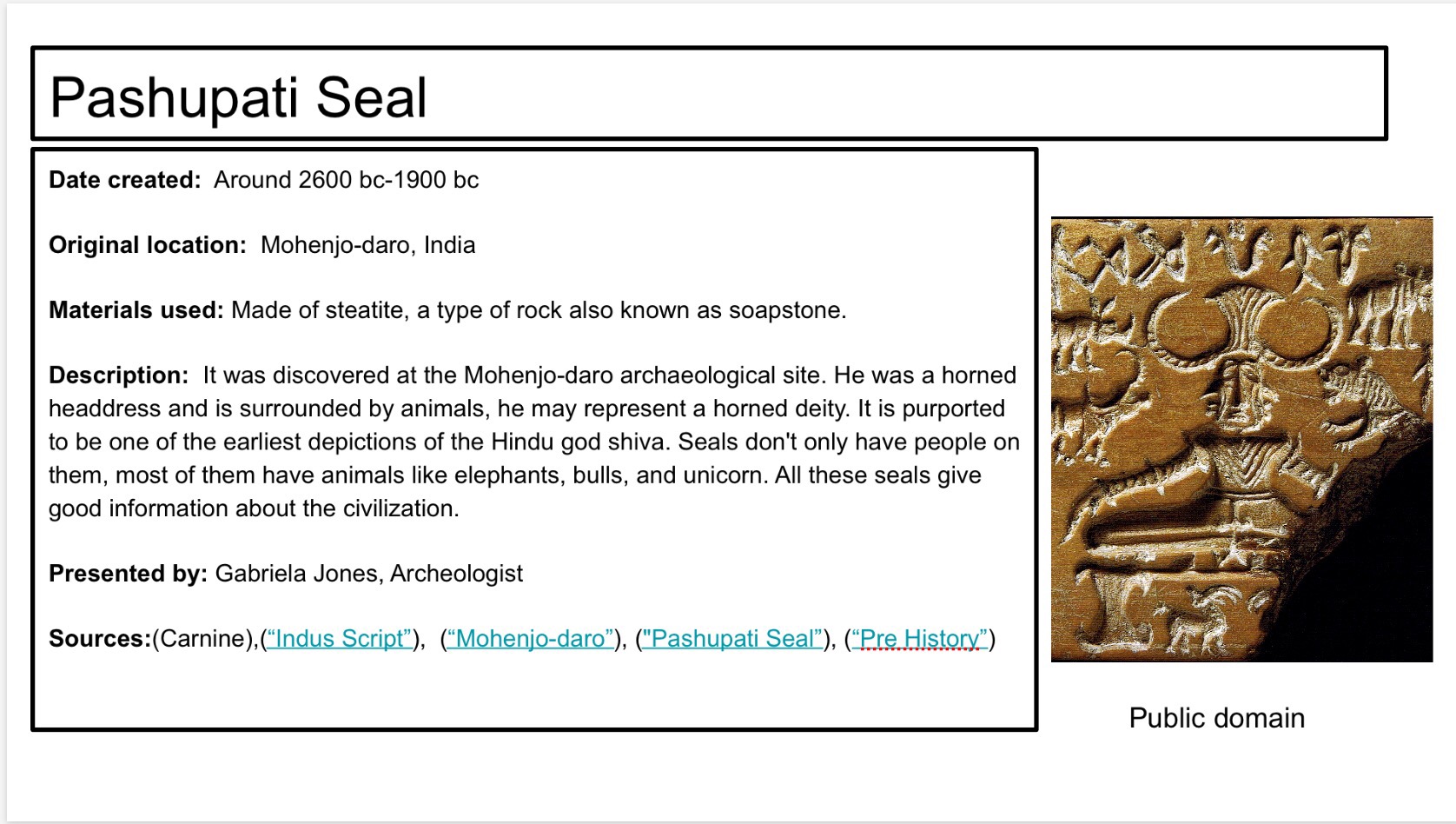 Delhi Out and About Final Project

Gandhi Project
Even though I came in after the Gandhi Project had already started I felt like my group helped me catch up and learn the things they had researched. It was really fun acting out the parts and saying the fact. After we thought we were done we searched fun facts about Gandhi because our video was too short. I learned a lot about Gandhi.

Dilli Haat
I didn’t know what to expect when I went to Dilli Haat but at the end I had a lot of fun. I liked going to each little shop and buying the things they sold. I liked seeing the different candies and things that people bought. Going to Dilli Haat was really helpful because now I know Thing that are good to buy at what markets and what they have at Dilli Haat. This was my favorite trip because I learned a lot and I got to buy a lot of things most that were hand made.

The metro ride was fun but I didn’t feel like I learned a lot. I feel like if we got to learn about where we were and what we can see there than it would be better. I had fun just playing on the metro with friends. It was helpful because now when i go with my parents or friends i know what to do and where to go. 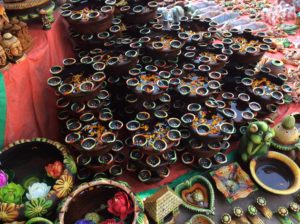 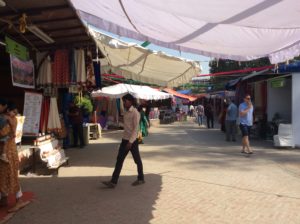 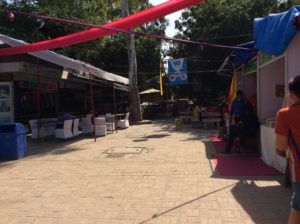